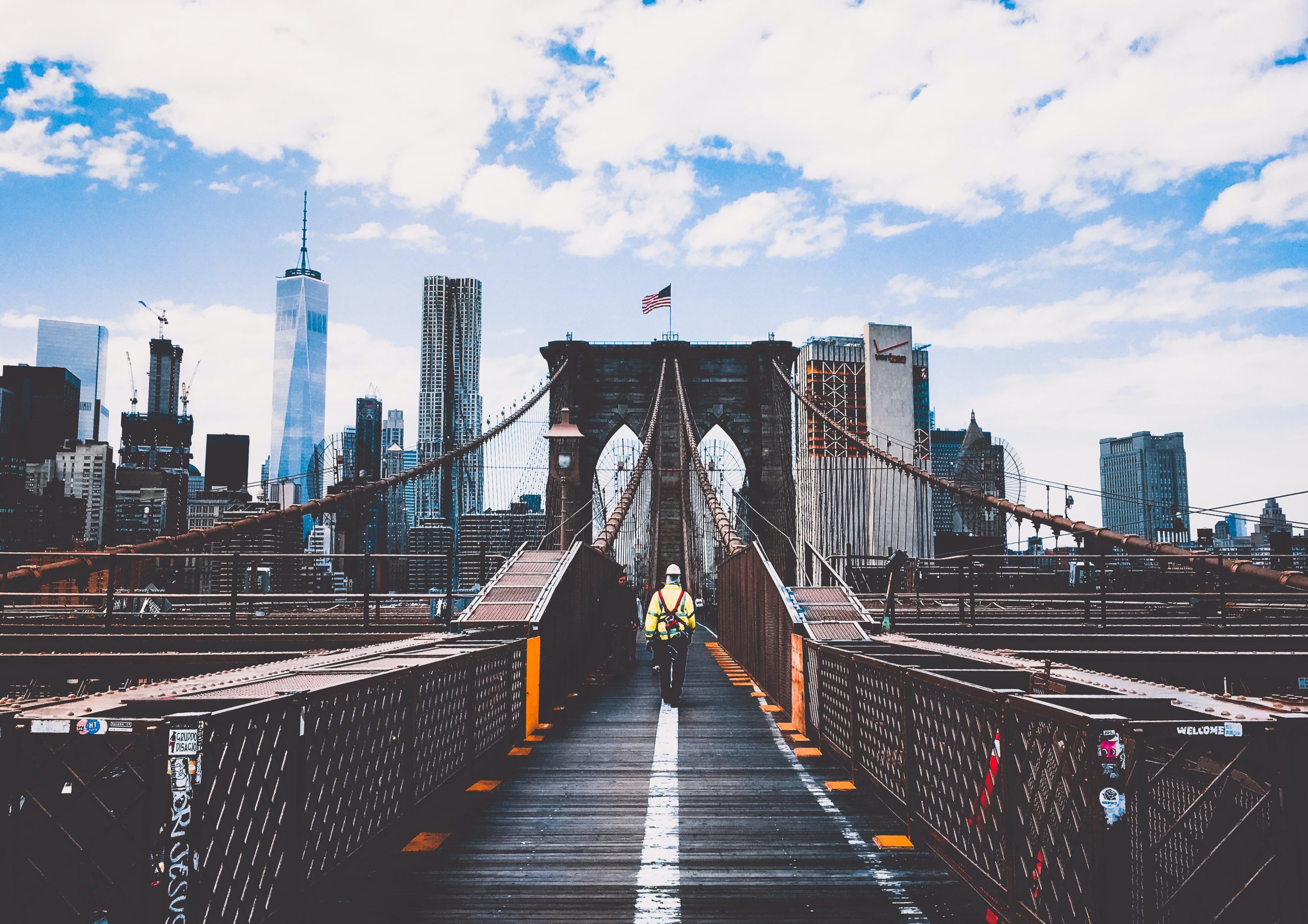 There are many different types of bridges, each with its own unique benefits and drawbacks. In this blog post,

we’ll take a look at some of the most common types of bridges, including beam bridges, arch bridges, suspension bridges, and truss bridges.

We’ll also discuss some of the key considerations that need to be made when choosing the right type of bridge for a particular application.

By the end of this post, you should have a better understanding of the different types of bridges and what factors need to be considered when selecting one for your project.

There are many different types of bridges, each with its own unique design. Some bridges are made to withstand great amounts of weight and force, while others are designed for more aesthetic purposes.

But whether they’re simple or complex in design, all bridges serve the same essential purpose: to span a gap.

Here’s a look at some of the most common types of bridges found around the world. 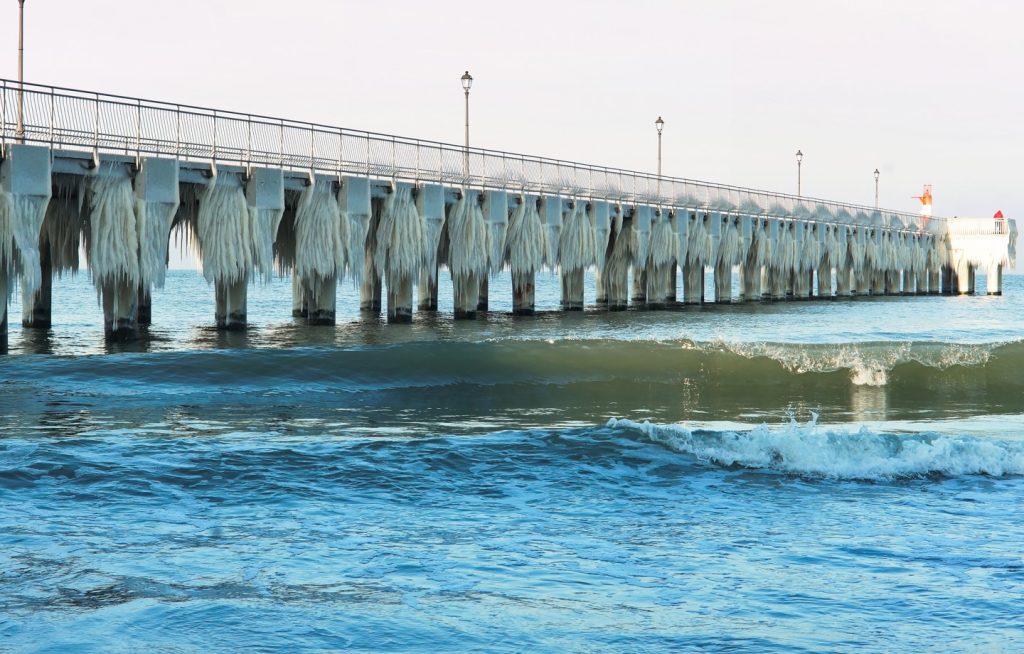 A more complex version of this type is the truss bridge, which features vertical and diagonal members to increase its strength and stability. Other variations include arch bridges, suspension bridges, and cable-stayed bridges. 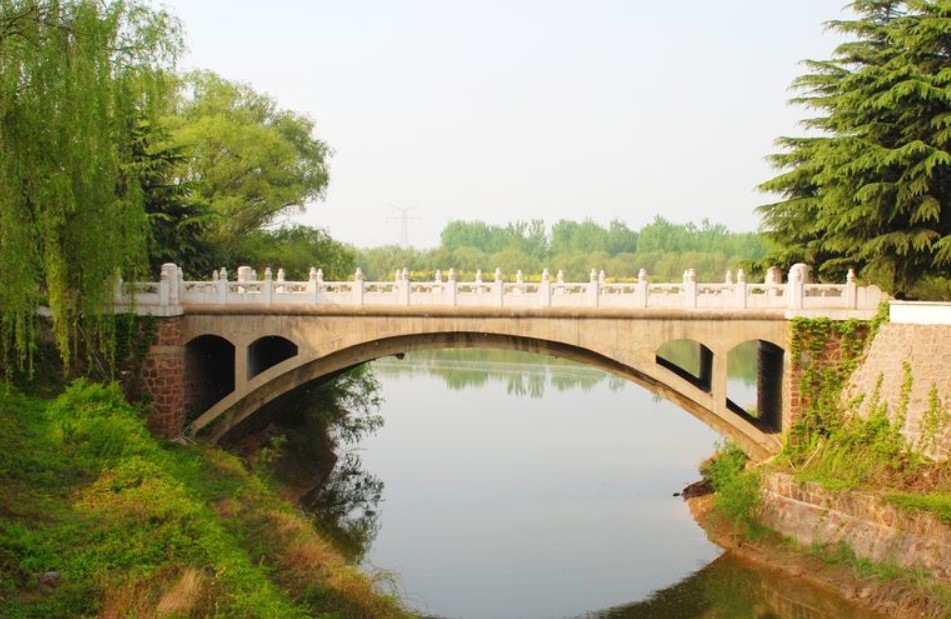 Arch bridges are curved structures that carry loads using tension in the arch itself. They’re usually constructed from stone or concrete materials and are often found in historic cities such as London and Rome.

Suspension bridges feature cables suspended between two towers that are anchored into abutments on either side of the span. Cable-stayed bridges are similar to suspension bridges but they feature fewer cables that are all connected directly to the towers. 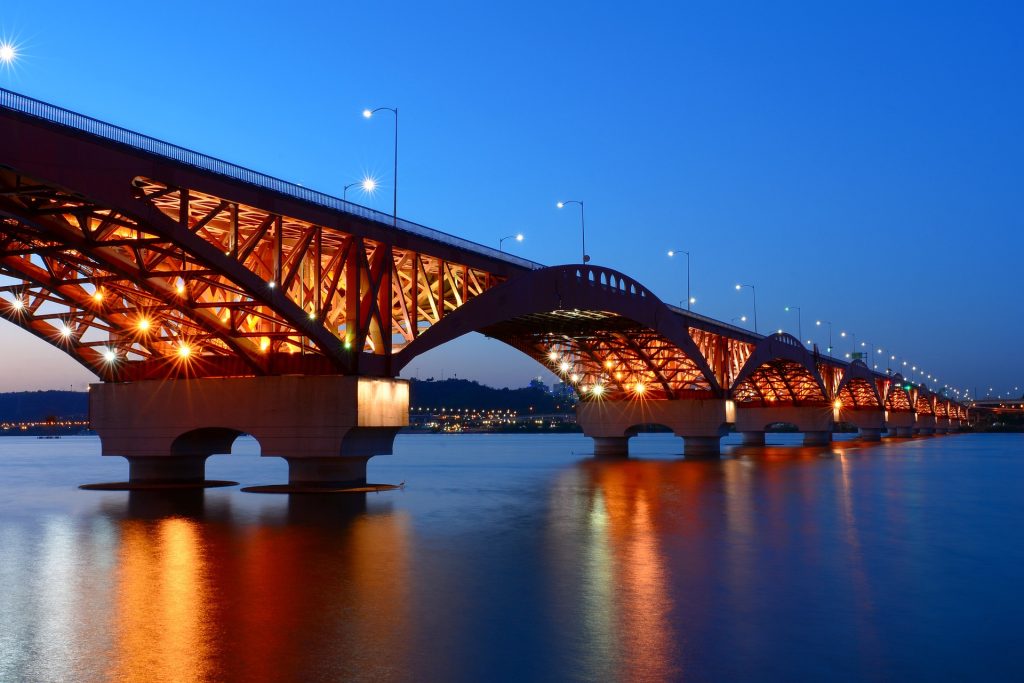 Truss bridges are lightweight structures composed of triangular frames that support loads through tension and compression. This type of bridge is widely used for long spans, such as over waterways or highways.

These types of bridges can be constructed from various materials including steel, wood, and concrete. They are also often found in towns, cities, and other areas with a need to cross bodies of water or valleys.

When choosing the right type of bridge for your project, there are several factors to consider. These include cost, durability, aesthetic appeal, weight capacity, engineering requirements, and local regulations. It’s important to weigh each factor carefully before making a decision to ensure you end up with the best solution for your needs. The main benefit of this type of bridge is its cost efficiency, as it requires fewer materials than other types of bridges. It also offers greater flexibility in terms of design and can be designed to fit different shapes and sizes. 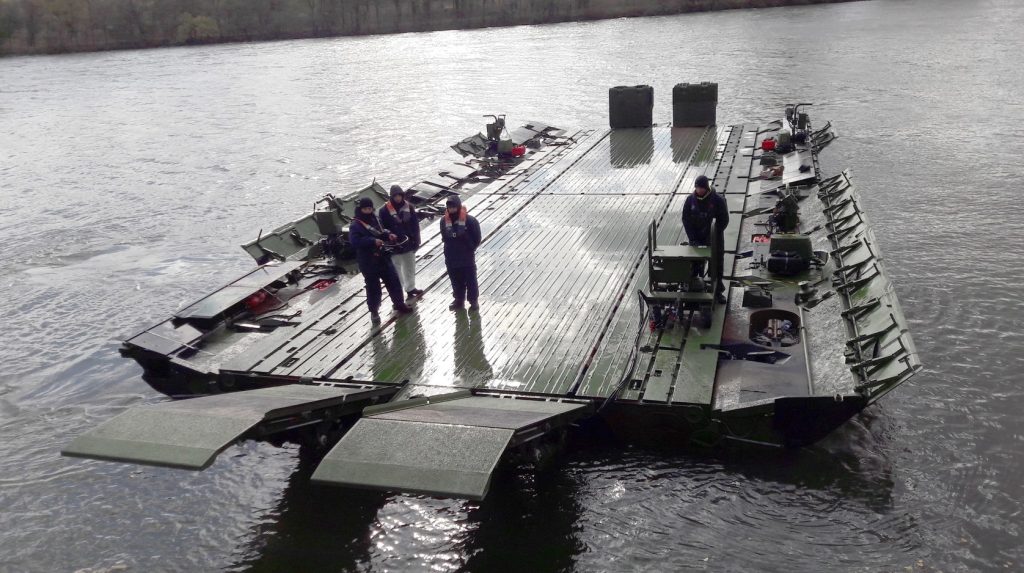 Pontoon bridges can be taken apart and reassembled relatively quickly, making them ideal for river crossings in remote locations where transportation of heavy materials may be difficult.

Bridge design has come a long way over the centuries, from simple wood structures to complex steel structures that span hundreds of meters.

Today’s bridge engineers must consider factors such as weight distribution, wind resistance, and seismic activity when designing a bridge to ensure it is safe and structurally sound.

From the Golden Gate Bridge in San Francisco to the Sydney Harbour Bridge in Australia, bridges play a vital role all over the world and will continue to do so for centuries to come. 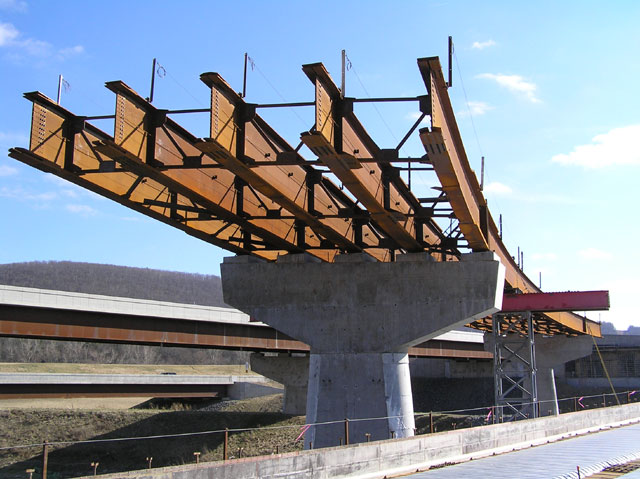 A girder bridge is a type of beam bridge that uses large steel or concrete girders to span a gap. Girders are generally pre-fabricated offsite before being brought in and placed into position on-site. This type of bridge has been used for centuries in various parts of the world and is still popular today due to its strength and ability to span large distances.

A viaduct is a long, elevated bridge built from stone, steel, or concrete that typically spans multiple valleys or rivers.

Viaducts are often used to connect isolated areas while providing views of the surrounding landscape. The longest viaduct in the world is the Millau Viaduct in France, which spans 2.46 kilometers (1.53 miles). A footbridge is a bridge designed exclusively for pedestrian use, typically spanning over small rivers or streams.Footbridges are often constructed from timber and reinforced with steel cables to provide stability and strength.

These bridges come in a variety of shapes, sizes, and designs ranging from simple log crossings to elaborate suspension bridges.

Types of Bridges by function

Bridges: Culvert bridges are man-made channels that allow water to flow beneath a road or railway. Trestle bridges are timber or steel structures that support the deck of a bridge in a lattice pattern, allowing for larger spans than other types of bridges. Rolling lift bridges use counterweights to help open and close sections of the bridge. These are often used on waterways where tall ships cannot pass under the bridge due to their height. Traffic separation bridges divide roads into two lanes so that traffic can move more smoothly and safely at high speeds. Pipeline bridges are specialized structures that span over rivers and other water bodies to support the weight of a pipeline carrying oil or other liquids. Abutment bridges are usually constructed from stone, brick, or concrete and span short distances between two points on land. They provide stability for larger bridge structures such as arch bridges and suspension bridges. Double decked bridges, as the name suggests, are bridges that have two decks for vehicles to travel on. They are commonly used in densely populated areas where traffic is a problem, allowing for more efficient movement of vehicles.

In conclusion, there are numerous types of bridges available for different applications. The right type of bridge should be selected based on factors such as cost, durability, weight capacity, engineering requirements, and local regulations.

By taking these considerations into account, you can ensure that the bridge you choose is the best solution for your needs.

Overall, bridges come in many different shapes and sizes and serve a wide range of functions around the world. From ancient stone archways to modern cable-stayed structures, bridges have connected communities for centuries and will continue to do so for centuries to come.